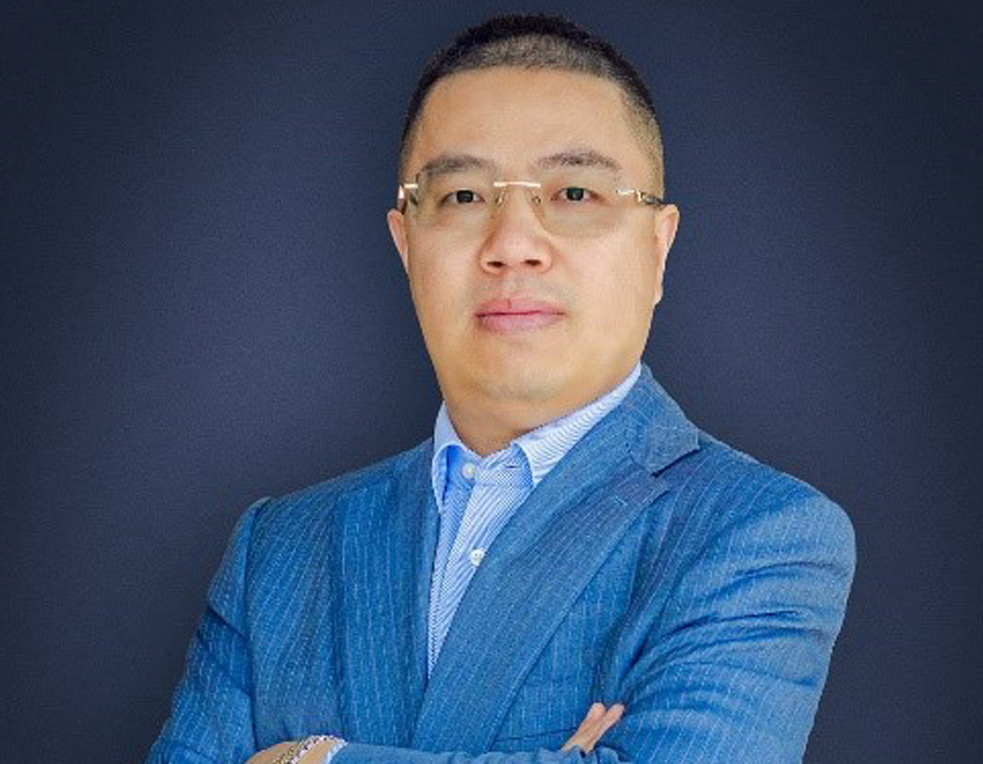 David Wang is the founder and chairman of MIE Groups Ltd, – a group with business interests in both the Middle East and mainland China which focuses on exhibitions, conferences, general trade and tourism. He is a successful businessman from China who started his first Middle East business in 2000 after graduating from East China University of Technology in 1999, majoring in Foreign Trade. He co-launched China Products Trade Centre in Ajman, the first wholesale trade centre exclusively for Chinese suppliers.

In 2001, he realized the need for providing assistance to Chinese manufacturers who wanted to enter the Middle East market, and started a trade exhibition and consultancy company in Dubai called Massbetter Exhibitions and Conferences.  The business helps thousands of Chinese manufacturers to attend various industry specific trade shows, and provides them with the opportunity to build meaningful relationships with potential business partners.

In 2004 Massbetter Trading LLC was established, and two years later followed the launch of China Building Materials Centre in Dubai.  The business grew astronomically and the following year (in 2007) additional China sales offices were opened in Hong Kong, Shanghai and Beijing.

In 2009, David amalgamated all businesses under one main group – MIE Groups Ltd. – which serves as the management group for all companies.  The group went from strength to strength, joining the China International Chamber of Commerce (CICC) in 2011.  This was followed by David establishing a joint venture company in Beijing with CICC called China Enterprises International Innovation & Exhibition Company (CEIIEC).

MIE Events DMCC– a division of MIE Groups Ltd. – was established in 2012 to launch its own trade exhibitions, which included China Trade Week in UAE and Kenya.

2013 saw David venture into the travel and tourism sector when he founded Massbetter Travel & Tourism LLC, a company that managed hotel and flight bookings, and tourist excursions for 50,000 inbound Chinese nationals annually.

Following the successes of his previous business ventures, additional sales offices were opened in Chengdu in 2014 and Jiangsu in 2016.