Zahoor Ahmed, is the Vice President Strategy and Partnerships, MIE Groups, Dubai (United Arab Emirates), Africa and China. He leads a team of internationally experience Project Managers with the task to expand the China Trade Week (CTW) portfolio and to develop new fairs and conferences such as the first African Technology Show (AFTS) which will be launched in December 2019 in Morocco.

Mr. Ahmed has over 20 years of experience in the events industry. He successfully launched and developed a broad array of developed trade fairs, congresses and conferences in Europe, UK, the Middle East and Afriac, the U. S. and in Asia.

Throughout his career, Ahmed planned, designed and led trade fairs and exhibitions for major public and private organizations such as the UN, the World Petroleum Congress and UBM/CPM, the biggest C2B media enterprise in the world and also an FTESE100-listed company.

He also organized international B2B and B2C events in 11 different industries. With City & Urban Property Consultants in London, he was heading the marketing department for the UK and Continental Europe.
Based in vast global experience, Zahoor is a regular public speaker at trade shows and economic conferences in the Middle East, Africa and China. 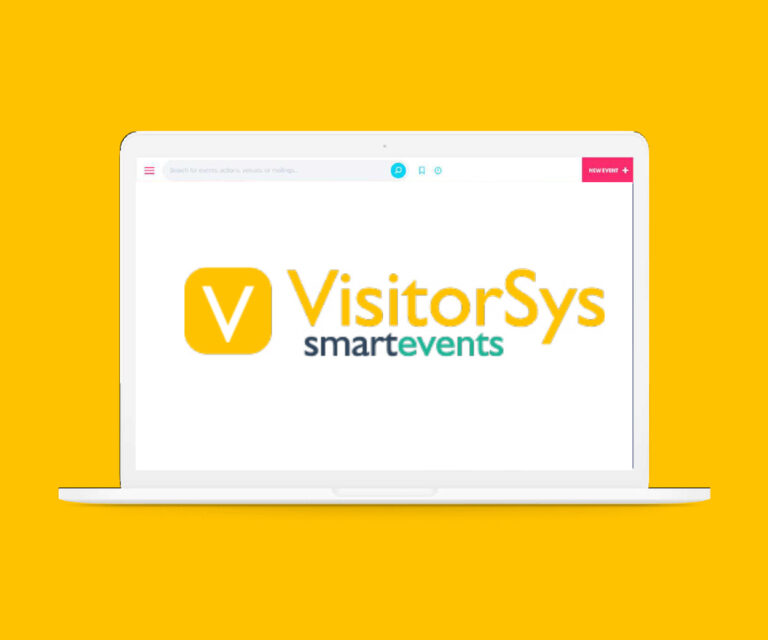 VisitorSys Software is a Digital Attendance Management solution built to ease the workload event organizers grapple with during events. It is packaged as a self-service interactive solution, allowing attendees to register for admission at events. In the process, branded name tags are generated instantly for attendees, and critical data on attendees and attendee movement is collected for the event organizer.